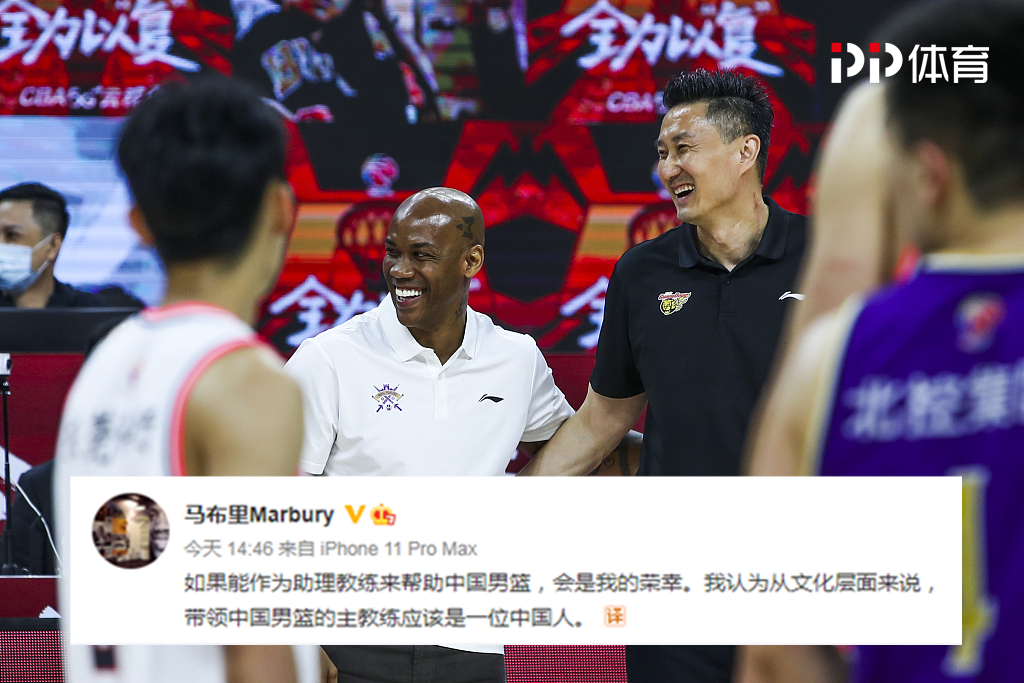 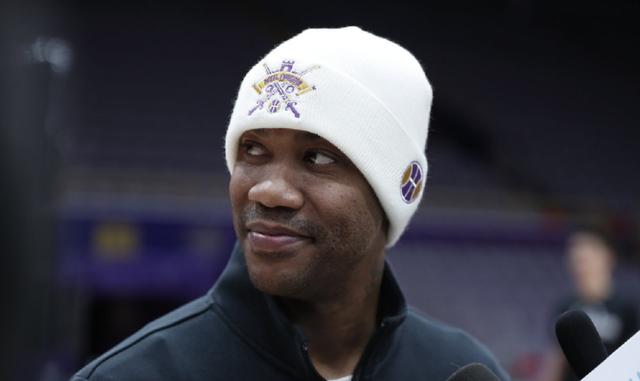 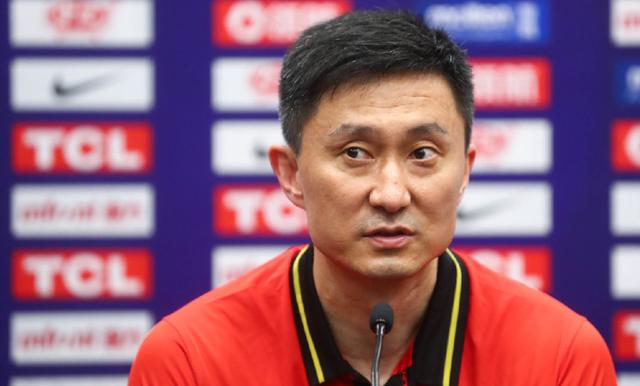 The reason why Marbury wanted to respond in this way on social media was because it was reported that he was "very willing to become the coach of the Chinese Men's Basketball National Team in the future" when he attended an event in Shanghai recently. Judging from Lao Ma's response, he just hopes to help Chinese players, just hope to become China's assistant coach, not the head coach.

It is worth mentioning that in the past, Marbury expressed his hope to coach the Chinese men's basketball team before retiring.

However, last year, Marbury has already stated that he no longer considers coaching the Chinese men's basketball team. At that time, he also said that Li Nan's coaching work was doing very well. After the World Cup, Marbury believed that the failure of the Chinese men's basketball team was not a problem for Li Nan alone, but for everyone in the team.

Now, the head coach of the Chinese Men's Basketball Team is Du Feng, and Du Feng's assistant coach is also the team he used to coach the men's basketball blue team. Although Marbury is willing to help the Chinese men's basketball players as an assistant coach, he suddenly partnered with Du Feng. This first requires the advice of Du Feng. After all, when Marbury played for the Beijing team, he and the Guangdong team owner Coach Du Feng had some grievances, which obviously did not completely turn around with the handshake between the two in the rematch last season.

As the head coach of the North Control team, Marbury has proven his outstanding ability when coaching the team last season. With his experience and brilliant performance in the NBA, he can definitely help Chinese players, especially guard players such as Guo Ailun. But can he become an assistant coach for the Chinese men's basketball team? This is still doubtful from the current point of view.

No one commented, but quiet

Not remembering Kobe in social media makes me questionable, he understands my love

Inter Milan continues to lead in victory, Milan is swept by 5 goals