Belgian attacker Carrasco was interviewed after the 1-2 loss to England. He said that he should have scored the equalizer goal. At the same time, he also admitted that the team did not create many opportunities in this game. . 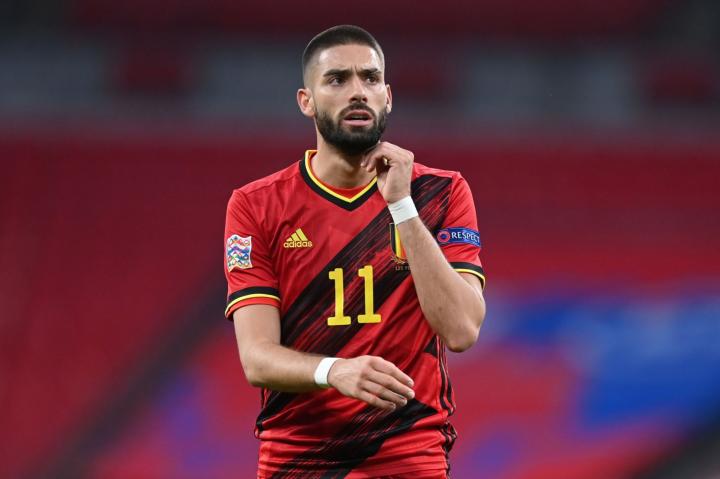 Carrasco started the game. When he fell behind 1-2 in the second half, his partner De Bruyne sent a wonderful pass. Carrasco's attack was slightly wide and missed the equalizer.

Carrasco said: "Tonight is an important game. We started well and scored very early. In the second half I should face Pickford and score an equalizer."

He added: "After we were behind, we had to press forward but could not regain control. If you had 10 chances and scored 3 goals, nothing would be said. We didn’t have many opportunities today. And I lost the game. This is a detailed game."