With two consecutive defeats, the Dalian people seemed to have returned to the state of the first half. Benitez did not have too many rotation players in the starting line, and the players' physical fitness became the biggest problem. In terms of substitution, Boateng appeared in the forward position, but the threat was not big. Losing two set-pieces is really wrong, Benitez sums it up. 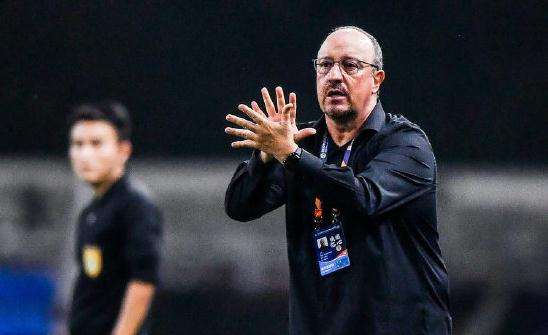 Shenzhen Kaisa made 5 goals, 3 goals, and Zhang Chong made 2 saves. Don't say anything. 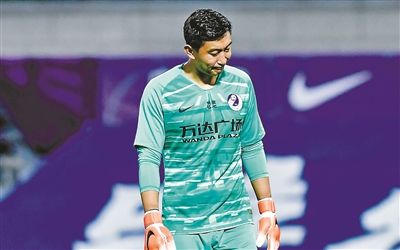 Tong Lei played the whole game again, but the quality of defense has declined. The quality of the offense has improved. In terms of statistics, there were 5 steals, 3 clears, and 3 interceptions. 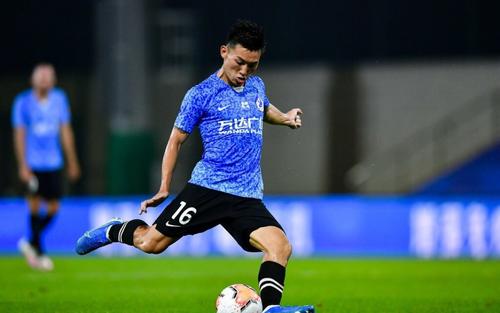 In this game, Sun Guowen played well and cooperated well with Sun Bo on offense several times, but he lacked fire in the final pass. Defensively saved Dong Yanfeng once. In terms of data, 3 steals, 2 clearances, and 3 interceptions. 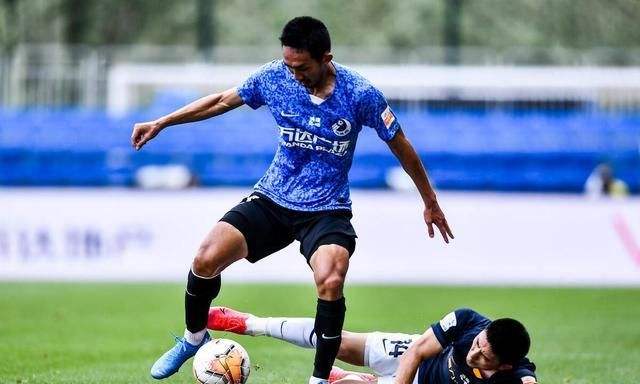 Wang Yaopeng played well in this game, and the counterattack lost the ball really slow. The tackles in the second half were very exciting. It was not just Fonte or Danielson who could improve Wang Yaopeng, but also Dong Yanfeng. In terms of data, 1 steal, 5 clearances, and 2 interceptions. 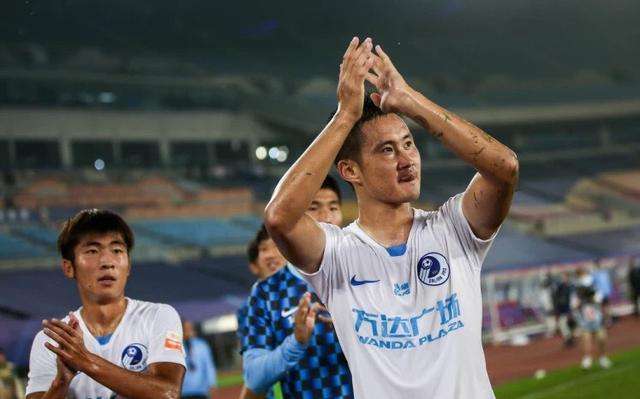 The website gave him a score of 5.9. I don't think he deserves it. I gave this 0 points, I see who will speak for him. The opening right was passed and the ball was missed in the middle. Sun Guowen saved his life and he was passed in the middle and used himself as a midfielder. In the second half, Preciado kicked and saved his life. Thanks to the referee, the fourth yellow card was given. 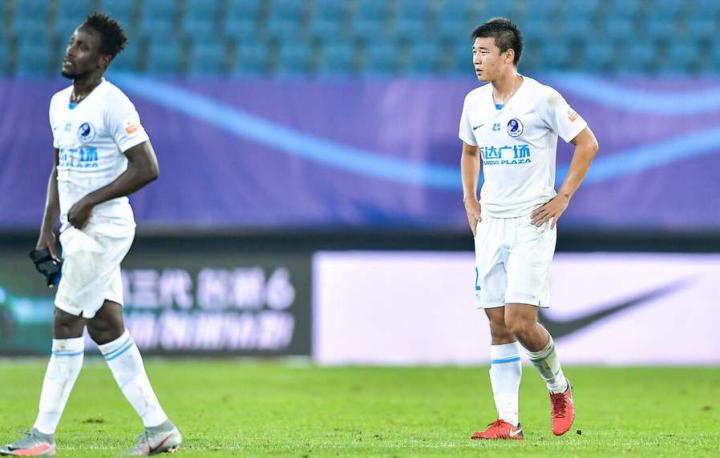 Wu Wei's performance in this game was very average, with only one interception on the defensive side, and his offensive pass was also much worse. The pass success rate is only 68%. 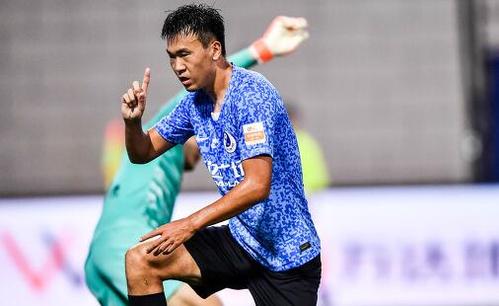 Hamsik in this game can only be said to be very anxious, but it can't change the situation of losing. The set-up penalty is average, and the passing success rate is 85%, which is also the poor data in recent games. But a few shots have a good overall view. Defensively, there were 2 steals and 1 clearance. Hamsik is active, but in general. 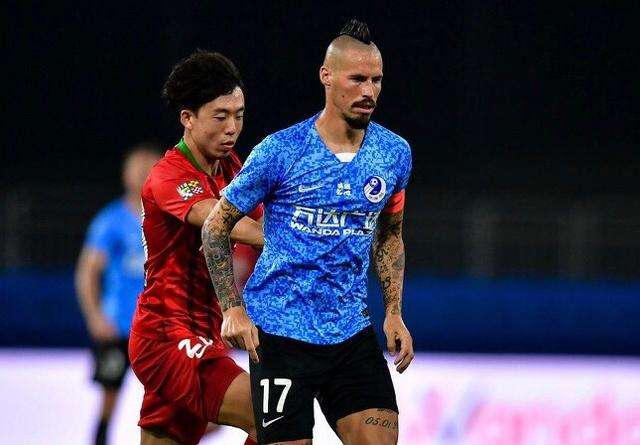 In this game, Sun Bo's pass was one of the few highlights of the Dalian team. Sun Bo's assists increased by one. 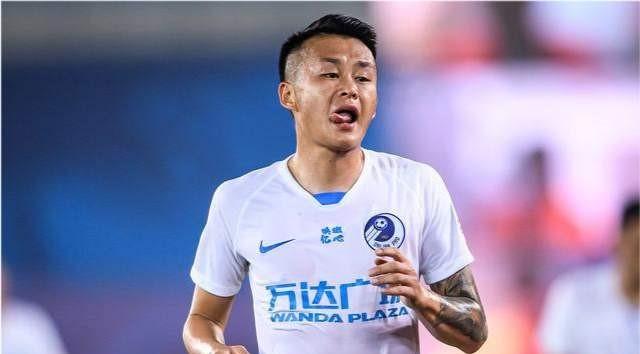 Ah Xian's state in this game has been greatly improved compared to the previous one. He passed and took the ball very well, but he was still poor in the final pass. 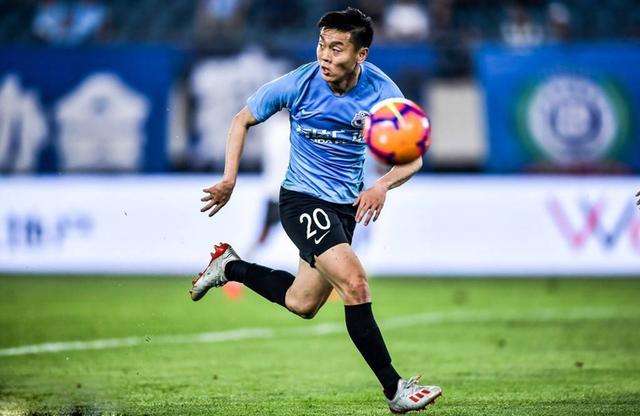 Larson's state in recent games is mediocre. Perhaps the opponent has studied Larson thoroughly and focused on his defense. 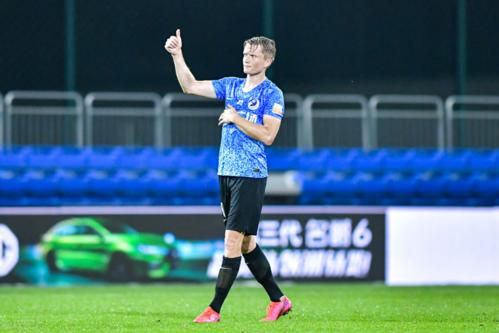 Standard center-style goals, if Longdong returns to the national team, who can help the Dalian team relegation? 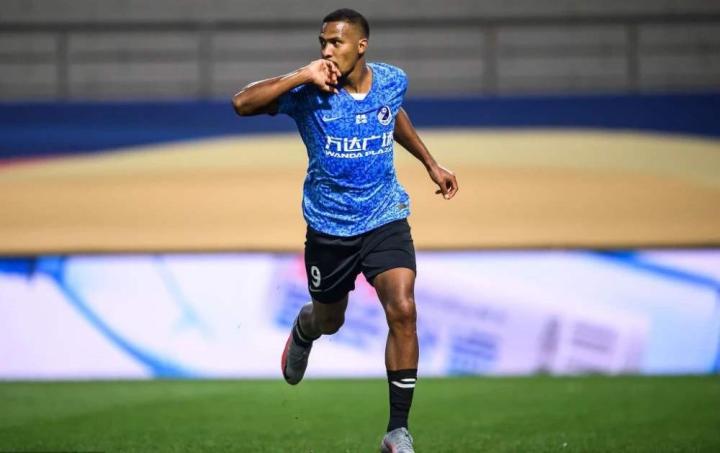 The only bright spot is the header at the last moment.

The appearance of Zheng Long gave the Dalian team more options in offense, but it was not enough.

If Danielson fails to recover from injury, get ready for the next game, the boy is fine.

The play is average and there are no highlights.