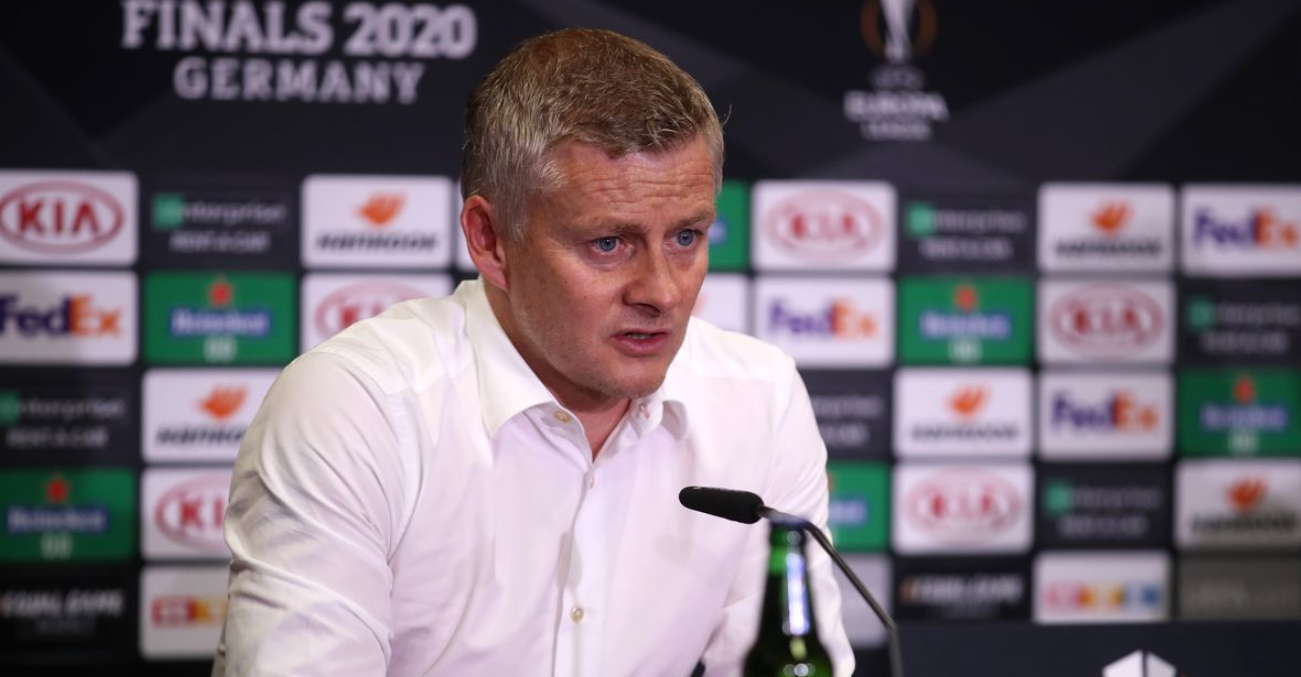 Tiger Fighting, October 20th, at 3:00 am Beijing time this Wednesday, Manchester United challenged Paris Saint-Germain in an away game. Before the game, Suo Shuai and B Fei attended the press conference. The following is Suo Shuai's speech.

"The other two of our players didn't come, they were Lingard and Bayi."

"Of course, that 3-1 reversal has become history for us, it has become a thing of the past."

"It was a great historical moment, but it has no effect on the current game. We are different, and they are also different. This is also a different stage of the Champions League game."

"We hope that the players will not be injured for too long. When we consider the weekend game, Cavani will need a few days of training."

"I hope Maguire, Baye and Greenwood will recover by then, but it's still uncertain."

"If that's the case, why is Brandon Williams and the team now in Paris? What is your source? That's what I want to say."

"After B fee came, it had a great impact on all statistics. His performance on the court was also greatly praised. He not only changed the team, but also ignited the team."

"We have a 25-man Champions League roster, Phil Jones is injured, Rojo has been injured for a long time, Romero has not yet returned to the team."

"So when I have to select a team roster, we will list the available players on the roster."

Interlude: The press conference was interrupted due to technical problems

Suo Shuai said with a smile: "This is all the charm of the Champions League."

"It's just a few small problems. We can't take any risks on him. We hope everything will get better by the weekend."

"For us, this is a great group, which gives us the opportunity to play against the best teams. It may be the biggest test so far against Paris."

"I think as a team and club, we always want players to join. I think Cavani's arrival will give Ighalo time to adapt to the striker. Ighalo brought some very good performances to the team before. , He is still a very important part of the team."

"The captain is sitting next to me, and Fei will be the captain tomorrow."