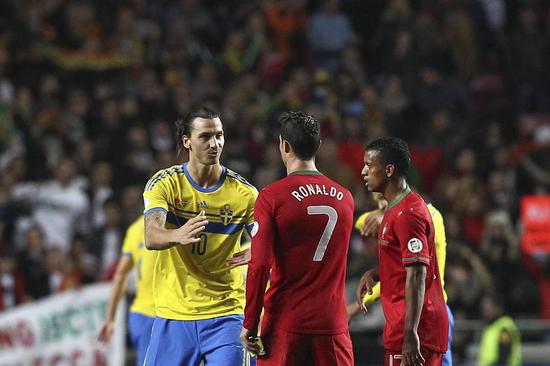 Live it, October 20th. The legendary Italian striker Graziani recently accepted an interview with "Slow Motion". In the interview, he said that hearing the news of Ibrahimovic would make him chill. He also praised Ibrahimovic. Even though the two of them and Ronaldo are over thirty, they are still at their peak.

He said: "Ibrahimovic? When I hear news about him, I feel chills... it's about the mind, character and body."

"As you age slowly, you will lose speed and vitality, but he and Ronaldo are very careful about this. Even though they are very old, they are still at their peak."