On May 12, 2008, I was still in Xi'an, hundreds of kilometers away from Wenchuan, at a critical stage of preparing for the college entrance examination. This day was the same as usual for me.

Just the day before, I watched Shaanxi Chanba's 4-3 victory over Changchun Yatai in the Super League. In the ups and downs of the game, Emperor Li Yi scored a goal and Wang Peng scored a lore in the final stage. Until the next day, I was still reminiscing about this wonderful match, and I was in a good mood. 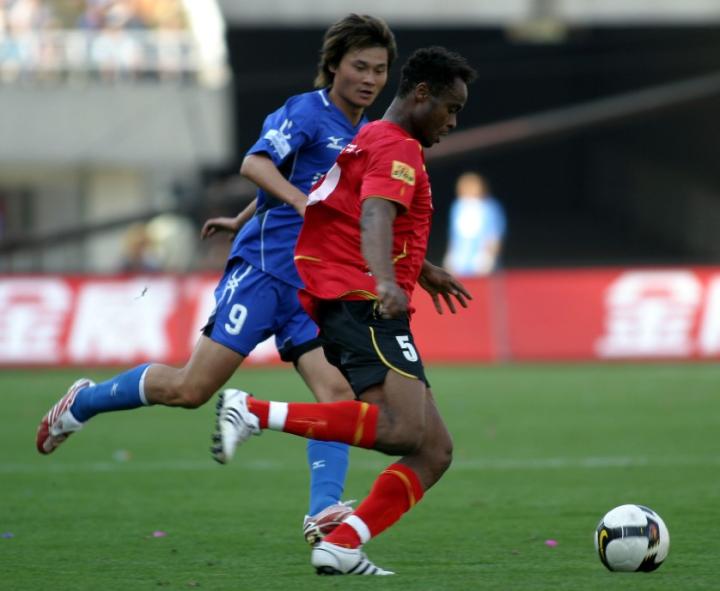 The first class in the afternoon was physical education. But for those of us preparing for the college entrance examination, the physical education class is equivalent to self-study. You don't have to go downstairs and just stay in the classroom to do the questions yourself. Since there was no lunch break, I was a little sleepy, and I wanted to lie on the table and take a break. But the stool I was sitting on shook restlessly.

I thought the classmate behind me was playing a prank: "Don't make trouble, don't kick my stool."

"No," the classmate behind me defended. I stood up and watched the stool move back and forth. Suddenly I couldn't figure out the situation, and asked: "Is this stool a sperm?"

Xi'an is not a city that frequently suffers from earthquakes. People of our age have basically never experienced earthquakes and have no idea about it. Most people thought it was construction at a nearby construction site, which made the noise a bit bigger. But everyone immediately realized that the movement was unusually large, and the entire teaching building was shaking. I don't know who asked weakly: "Is it an earthquake?" At this time, all the talents awakened like a dream, and quickly rushed out of the classroom and quickly went downstairs.

I didn't realize the seriousness of the problem at the time, and I didn't move fast. I even felt like hiding under the table and waiting for the earthquake to end. People around me reminded me that this was on the second floor, it was useless to hide under the table, and dragged me down.

In the corridor, the chemistry teacher who was calm and steady on weekdays also spread his legs and ran. However, there is an infatuated boy who has been reluctant to go downstairs. He has been looking for the person he likes, for fear of the girl's accident. He didn't feel relieved to evacuate until someone told him that the girl had gone down.

Director Luo in the teaching office is a middle-aged man, but the razor of the years has already drawn wrinkles on his face, and it looks like he has entered old age early. At this moment, he cheered up, took out a microphone he didn't know where he found, and directed the teachers and students to concentrate on the playground. He tried his best to stabilize everyone's emotions, but from his trembling voice, he could tell that Director Luo himself had huge fluctuations in his heart.

He kept talking, but most of us in a panic didn't hear clearly. There is only one sentence that impressed me:

The shaking stopped, and the teachers and students of the school were basically concentrated on the playground. But no one dared to move rashly for fear of aftershocks. The geography teacher sat next to us and used this to review the principles of plate motion and earthquakes. After about half an hour, the school made a decision to let all the students go home immediately.

My bag was still in the classroom. I wanted to go up and get it, but was stopped: "When is it all, are you still thinking about your bag?" I had to walk home. When passing by the old Xi'an TV station, I saw the satellite signal receiver on the top of the building was shaken to one side.

Even at this time, I still didn't realize how terrible things had happened.

Back in the yard, I saw that almost everyone had gone out, and my grandmother was also sitting outside in the open air in pajamas. Since there were no aftershocks for a long time, I persuaded her to go back to the house. After turning on the TV, I learned that a major earthquake had occurred in Sichuan Province and heard the name "Wenchuan" for the first time.

Gradually, more and more reports on the number of casualties and the situation in the disaster area. I realized that this is a devastating catastrophe. 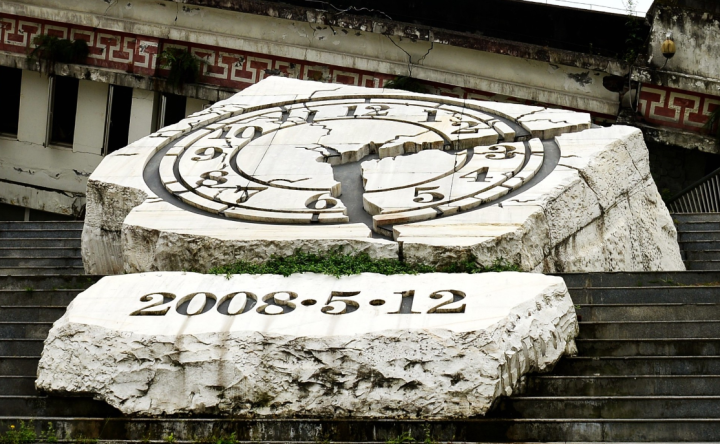 At around 23:00 that night, not long after I fell asleep, I was forcibly pulled from the bed by my family and pulled to the yard to make a floor. Looking around, everyone in the courtyard went out to sleep in the open air. At that time, the news channel was not open, and there were rumors that there was still a wave of aftershocks coming. Therefore, the night of May 12 became a sleepless night.

Everyone was in a panic and couldn't sleep well with mats outside. It just so happened that the earthquake caused many people who didn't usually go out to also go out. Some old friends who hadn't seen each other took this opportunity to chat and chat all night. 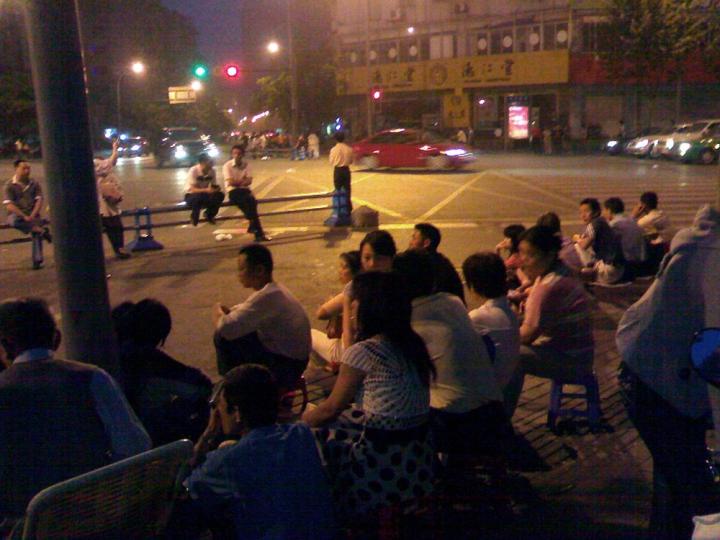 When I returned to school the next day, I found everyone had dark circles under their eyes. Without exception, they all spent the night on the concrete floor.

Since the school did not notify the class to be closed the next day, it had to go to school as usual. The first lesson in the morning is math, but all the students are not in the classroom. Coupled with the lack of energy, everyone has asked for suspension of classes.

The math teacher put a bottle of mineral water bottle full of water upside down on the podium: "If this bottle shakes over, we will leave school."

Before the word was over, the school alarm rang suddenly. At this time, everyone was not as unfamiliar as the first time. They swarmed and moved to the playground in the shortest time.

Director Luo stood on the playground and praised the teachers and students for their response speed with satisfaction. This is an unannounced exercise.

Of course, after such a toss, the class will not be completed. The school announced the end of school again. It means that we came to the school for an emergency evacuation and then returned home.

After 24 hours, there were no aftershocks, everyone's mood stabilized and they did not go out to shop on the floor. However, the overwhelming reports of disasters let us see how much suffering Wenchuan in the neighboring province has suffered. Since the 1998 floods, China has never had such a serious natural disaster. 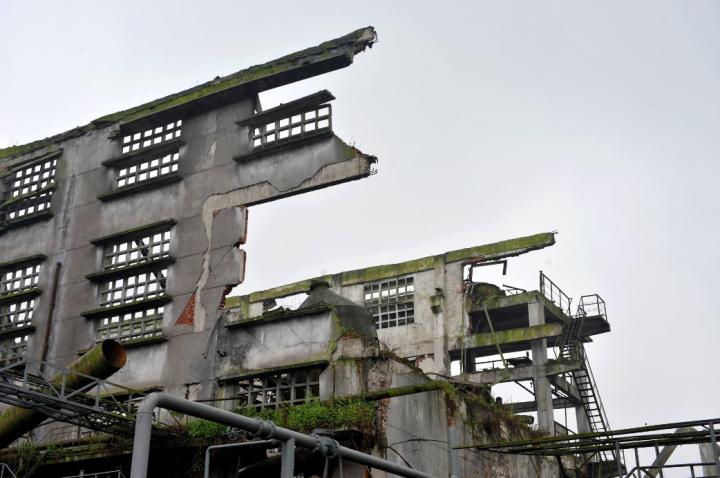 In the current disaster, even the students who have not yet embarked on society have donated their pocket money and clothing through the school. The school records the list of donors and the amount of money donated, and posts them at the school gate. Although the teachers have been reminding: As a student who does not make money, you only need to do what you can. But the parents of the students are also very willing to donate generously. Among them, there are students from good backgrounds, who even donated more than the principal.

In the absence of the school’s request, the students in the school spontaneously organized activities to pray for Wenchuan. Everyone waved the national flag and wore a t-shirt with the words "Come on China", calling on everyone to do their best to help the disaster area. One thing happened at that time: when American actress Sharon Stone mentioned the Wenchuan earthquake, she said it was "retribution" by the Chinese. The students also called for criticism and resistance to her statement. 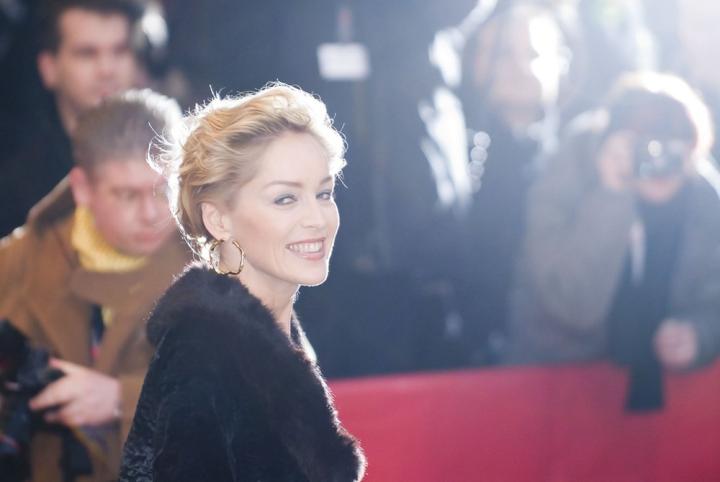 On weekdays, in addition to bowing our heads in the classroom to do the questions, we are hanging around outside, laughing and joking, and we are not formal, and we have never appeared in front of teachers and elders in a serious image. And this time, for the first time, our group of high school students appeared as an image of caring about national affairs and cherishing the world.

Our head teacher teaches history. She was very pleased to see our performance. She told us: "Your performance has given me a new understanding of the post-90s. The future country can rely on you."

On May 12, 2018, on the 10th anniversary of the Wenchuan earthquake, I retrieved photos from my computer that we organized to help the disaster areas and Olympic activities. This is a picture taken by a card machine, which is not very clear. But as soon as I saw this photo, I recalled the scenes of the year. 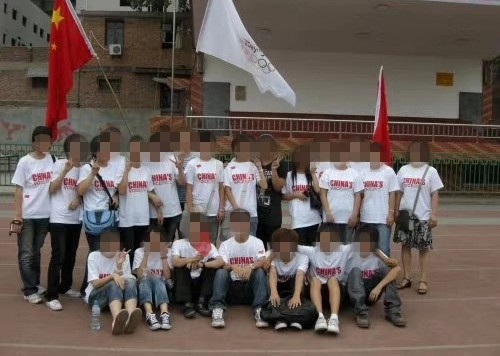 Now, 12 years have passed. Both Wenchuan and Beichuan have been rebuilt, and we have completely changed our appearance. Twelve years is enough to make people forget many things. But I believe that people from Sichuan Province and neighboring provinces will remember every detail of that day whenever they experience that day. No matter how difficult it is, we must cherish the person in front of us and cherish every minute.

I hope that the survivors have started a new happy life, and we can continue to maintain the youth and blood of the year.